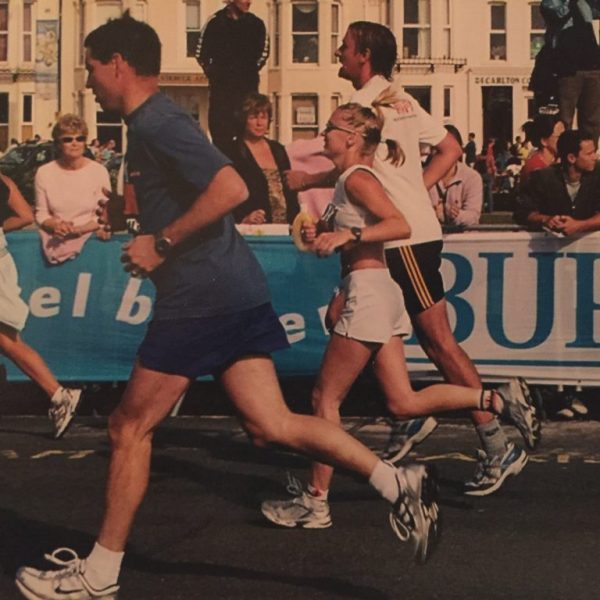 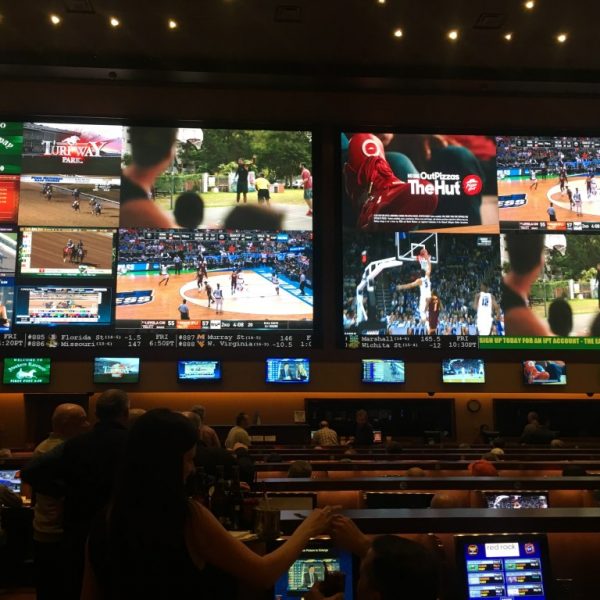 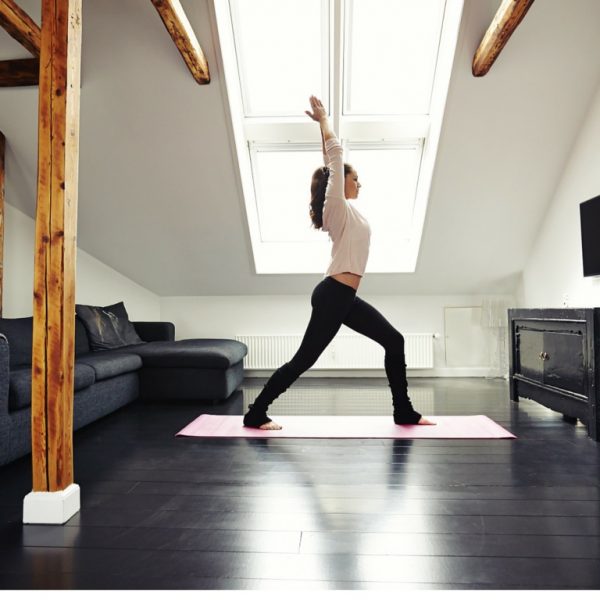 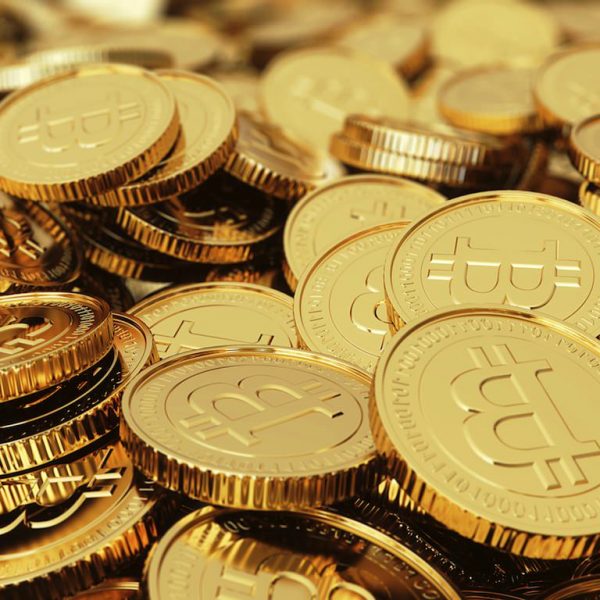 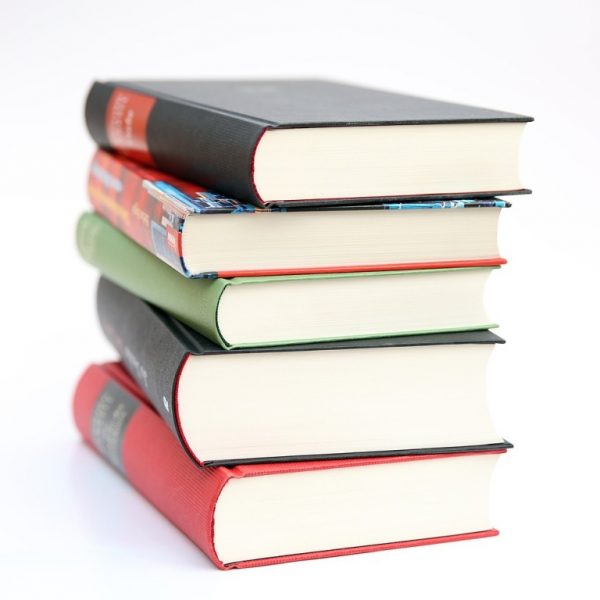 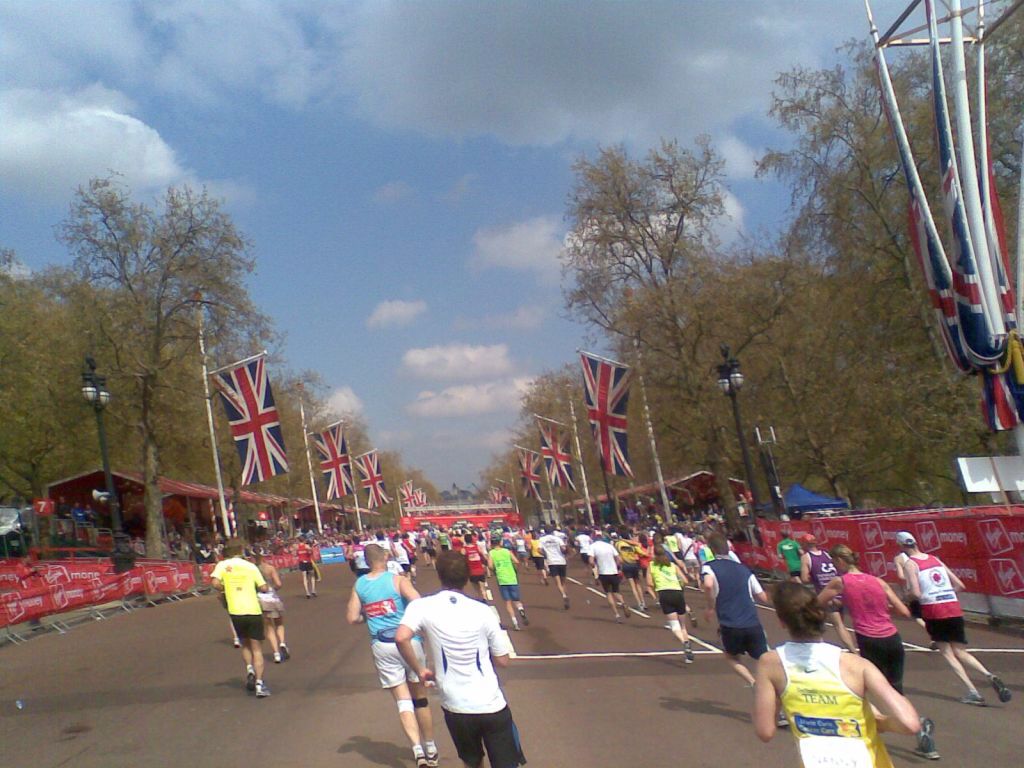 The 38th London Marathon will take place on 22 April.

Organizers are warning that this year’s marathon will be the hottest in history, as the heatwave is expected to hit 26C on Sunday. Runners should pay attention to what they are wearing, especially avoiding heavy costumes as they prepare for the exhausting 26.2-mile race.

Plenty of elite runners will participate in the event and punters will have a hard time deciding who to bet on. 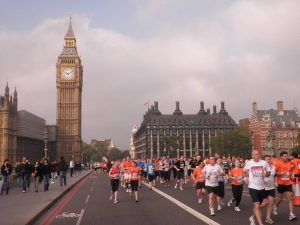 Mo Farah is expected to break the record set by the 62-year-old Kim Jones. Jones finished the Chicago Marathon in October 1985 in 2 hours 7 minutes 13 seconds, the fastest that any Briton has ever achieved.

“I’ve been on the gravy train all this time, haven’t I? Next year, there’ll be no value in me anymore as an ex-record holder,” said Jones.

“It’s not as if he’s stepping into the unknown. He’s got the endurance, the race experience, physically and psychologically. He’s got all the tools.”

Sir Mo Farah, who modified his training regime in order to ensure a victory on Sunday is definitely a contender to look out for. He has never won a marathon and is determined to change that.

“The biggest lesson I learned is to stay patient, and that at some point it’s going to get tough. And then to try to pick up my drinks. You have to stay hydrated, you have to save as much energy as you can,” said Farah for BBC.

However, according to the latest odds, he is only the sixth favourite to win.

Farah is up against fierce competition from another athlete aiming for the record: Eliud Kipchoge, The 33-year-old Olympic champion from Kenya. He already won the title twice. If he wins on Sunday he will be the only male runner ever to win a third Virgin Money London Marathon title.

At odds of 11/10, Kipchoge is the number one favourite to win, followed by Kenenisa Bekele, a long-distance runner from Ethiopia and Daniel Wanjiru from Kenya, last year’s winner.

In Women’s Race, Mary Keitany is aiming at a “lifetime goal” as she will try to beat Paula Radcliffe’s world record and achieve the fourth victory in the London Marathon.

She will face Tirunesh Dibaba, an Ethiopian long-distance runner, and an Olympic gold medallist. Tracy Barlow is another female runner who can make it harder for Keitany.

You can bet on London Marathon via a number of online bookmakers. You can place outright bets on who will win in Men’s Race and in Women’s Race. The rules are very straightforward: basically, you bet on who will win the marathon. You can also bet “each way”, meaning that you will win some money even if your contender finishes second or third.

There is plenty of expert advice to be found all over the internet, but for a safe bet, we would stick with Kipchoge, holder of the world record for the fastest marathon, 2:00:25.